The Pay Gap and How the Technology Sector is a Leader

There is NO wage gap, women have the same access to healthcare as men, women also have as much of a chance at success in the corporate workplace as men. — Anonymous Twitter User

Now, I am not a political person. I have a bad habit of seeing both sides of the story or the coin or whatever. But when someone makes an absolute statement without fact, and then says to me… “Prove it!”

A gentleman made the above ‘fact’ recently. He claimed that there is most certainly no wage gap.

Aside from my personal evidence, as a woman, who was paid less, I would argue because a prior employer said it out loud. After interviewing and being offered an IT job, the boss said, “I cannot pay you more than the secretary.” Now, at the time I had 10 years already as a Defense Department employee, two degrees, and an internship in the technology field.

I asked why am I being paid less than her. We are doing different jobs. We have a different level of experience and education. Yes, she was a few years older and had been with the organization for a while. The boss and the secretary had been at the same office, the same amount of time. None of us had children and all three of us were married. All things being equal in life responsibilities, he said I couldn’t be paid more than the other woman in the office. That was his point of reference, not my skill and education, certainly not based on the job requirements.

Argument 1: It’s Not A Wage Gap But a Mommy Gap. 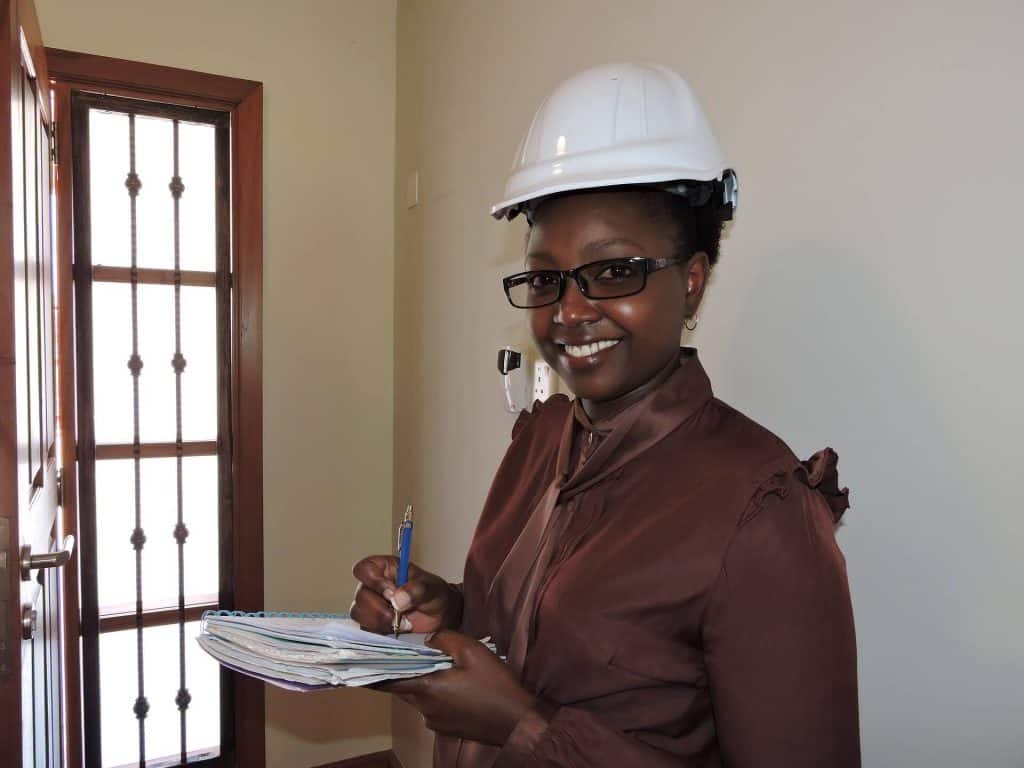 But, in general, aside from my own anecdote, maybe this anonymous Twitter user had a point. I mean, after I had my baby, I took the same job and started working part-time from home then would go to the office two or three times per week. Until we were transferred to a different assignment by the USMC, this worked well. Not the best step to advancing within a company.

Yes, I left the job to follow my husband’s career. Which might prove the point that women take lower paying jobs due to family obligations.

So, I did some research. With all of the spin out there and fake news, I decided to take some time and see what I can find myself. I wanted to skip the obviously slanted news (like the strict feminist or extremely liberal) sites but I also thought I’d start with the news agency that tends to agree with the right politically.

I went to Fox News. I did find a Fox News article from 2013 that agreed that the Gender Wage Gap was a myth:

The gender pay gap is not a result of discrimination, coercion, or anything like that. To put it simply, it’s a matter of women’s choices. – fox5ny.com

Their argument in the article is that women choose lower-paying jobs because of the hours, lower risk of harm, physical labor, and flexibility.

…and if you really want to get academic, here’s one from Harvard’s American Economic Review:
https://scholar.harvard.edu/files/goldin/files/goldin_aeapress_2014_1.pdf

The gender gap in pay would be considerably reduced and might vanish altogether if firms did not have an incentive to disproportionately reward individuals who labored long hours and worked particular hours. Such change has taken off in various sectors, such as technology, science, and health, but is less apparent in the corporate, financial, and legal worlds. -harvard.edu 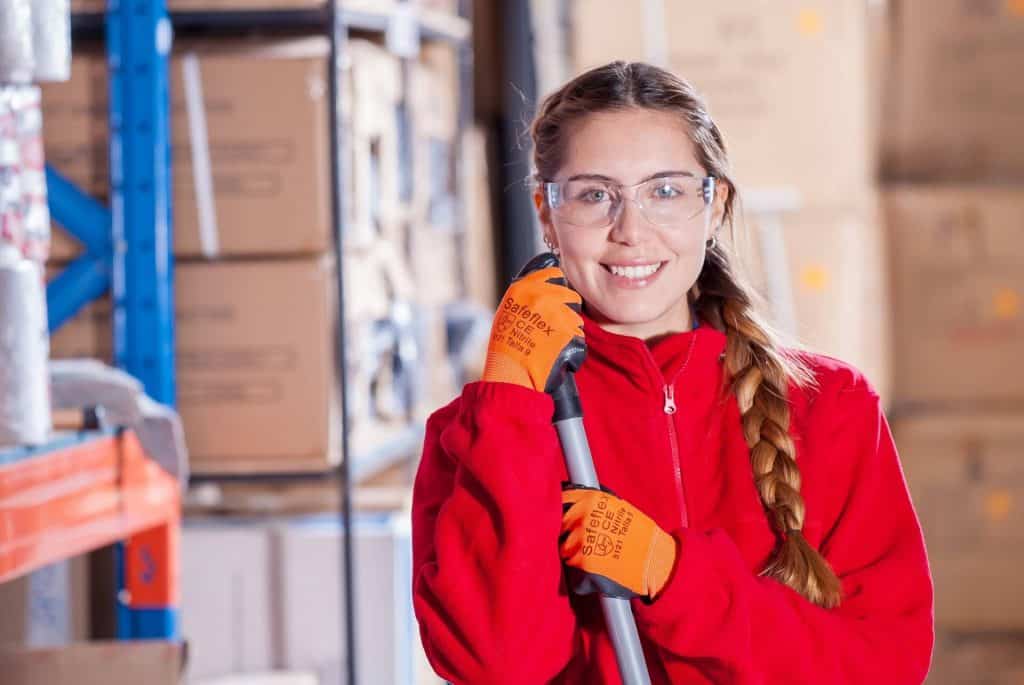 Myra H. Strober, from Stamford, did some research on the wage gap. Her experience as an economist in a male dominated role showed her the same biases many women face.

And so he told me that I had two young children. And they couldn’t give me an assistant professor position because they didn’t know, “what was going to happen to me.” I don’t know what he thought would happen to me, but I said, “Well, why don’t you put me on the tenure track and in six years we’ll all see what happens to me?” And he said, “I could never sell that to the department.” –http://freakonomics.com/podcast-tag/gender-gap/

There are still issues with our society that says that men are the ones responsible for “bringing home the bacon.” That they deserve the harder, more physical jobs like construction or welding or steel jobs. These are the higher paying jobs. Our norms say that women wouldn’t want those jobs.

But is that really true? Or is it that we’ve never asked them or considered it? Just a few centuries ago a female doctor was considered a witch. A female cop was a crazy notion and they most certainly could not stand the rigors of the job. Jet pilots? Soldiers? Multi-billion dollar CEOs. (I won’t go into the reverse of occupations in this post for men; nurses, nannies, stay-at-home fathers, etc.)

So the wage gap is still there but it’s just not as easy to define or easy to fix by simply giving women raises.

Technology took a step back but has made a difference.

The technology field is not perfect but it has given women more opportunities. From the very beginning of the computer era, women have been pioneers; Ada Lovelace, Grace Hopper, Katherine Johnson, and more. It was not dangerous work and allowed women opportunities for good salaries that were not teachers or nurses. They could use their brilliant minds. It looked, for a while, women had a real chance for equal pay.

The wage gap is there but it's not as easy to define or easy to fix by simply giving women raises. Click To Tweet

Sadly, the trend started to reverse itself in the 1970’s when personal computing was invented. Boys became the experts.

This idea that computers are for boys became a narrative. It became the story we told ourselves about the computing revolution. It helped define who geeks were, and it created techie culture. – https://www.npr.org/sections/money/2014/10/21/357629765/when-women-stopped-coding

It’s only been in the past 10 years that the pay gap has gotten a bit smaller. Typical in the IT field, as soon as we see a trend we can’t wait to beat the competitor to it.

For me, the technology field gave me the best of both worlds. While my husband was the breadwinner, I could be home for my kids. As the internet grew so did my ability to do my job and reach a broader market, all the while, seeing my kids off to school, taking them to the dentist, being there when they got home, and driving them to their extracurricular activities.

But let’s be real here, I took a pay cut. Working part-time will do that and therefore the theory, again, about gender pay gaps at this stage is true.

Here is a great discussion on how to get women back into technology.

Technology itself is the answer.

Now, over time, that changed. Other women figured that out too. Maybe not working in the technology field but the technology itself helped. As we found blogging that could be written while feeding your kids, photography that didn’t need a special dark room, consulting work where a woman could have flexible hours, and tech jobs that didn’t need a big office space, we could stay in touch with the workforce.

Let’s not overlook how technology has given women more free time to pursue different careers.

With my electronic calendar, I can track school events, girl scouts, tutors as well as client meetings and deadlines.

Let's not overlook how technology has given women more free time to pursue different careers. Click To Tweet

Then Amazon and services like HelloFresh or Blue Apron have given me back hours of my life.

E-learning or video tools to help women keep their skills up without leaving their families at home or spending money on babysitters.

Of course, the enhancements I mention, above, are more western-oriented. Technology globally has been trickle into the rest of the world and helping women in places that still adhere to a patriarchal societies. Funding networks, clean cooking science, and agricultural changes, have all given women that ability to improve their salaries, thereby improving their own lives and the lives of their families.

As we grow and change in our society, I am hoping to see the wage gap truly narrow without the excuse that it’s because of women’s ‘choices.’ In 5 years, I don’t want to see the excuse that, well, women just choose lower paying jobs or jobs without risk. The highest paying jobs now are not construction workers but more blue-collar inclined businesses, jobs that any person can do.

Am I a feminist? I have no idea. Don’t care either.

As a mom of 2 girls, I do care about gender pay equality and I want to make sure my girls are reminded that they can choose any career that makes them happy and provides for them. All the while, earning the same salary as their counterparts based on their skills and abilities.

I want them to know that they should speak up if they experience it.

I want them to know that they too can achieve the same wealth as their counterparts.

Will the family dynamic shift? Yes. But it has been for the past century.

I do know that as a Mom, a former-Marine Wife & Air Force Daughter, an Entrepreneur and an employer in the tech field, as well as a prior Def. Dept. employee, I can tell you, with certainty, women have a way to go before we can say there is gender equality, especially with pay.

Are we getting there? Slowly. Step-by-step. My daughters will see the gap narrow more than I did. A few years ago, we were part of a great, wonderful Marine Corps family and it’s been great to watch daughters of Marine pilots become pilots and Marines themselves. We are all so proud of them. Semper Fi! 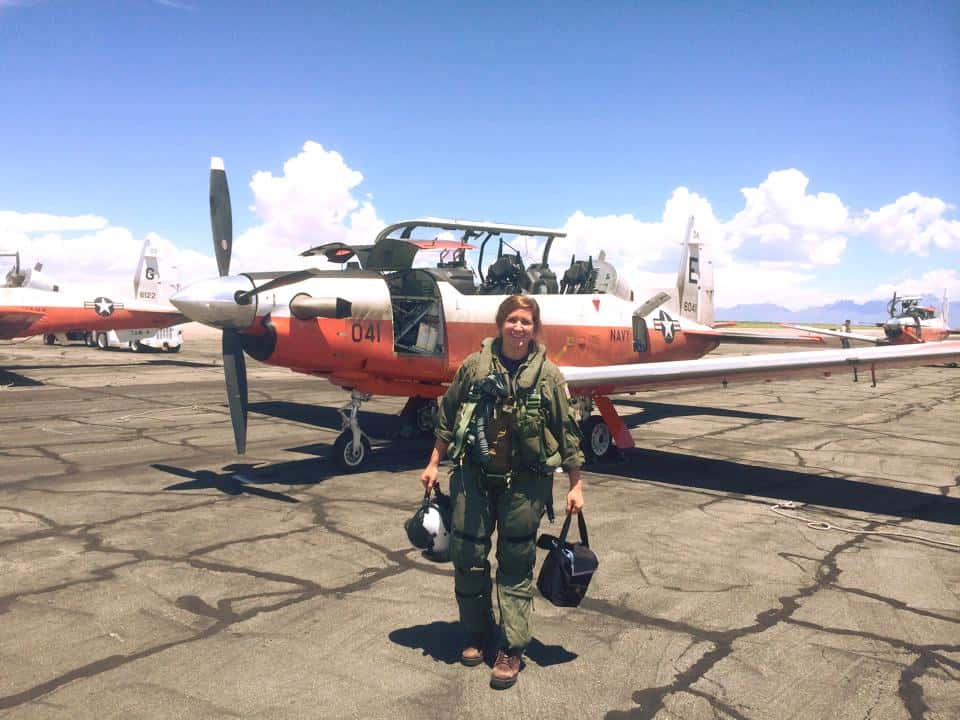 Let’s not forget, we just got the right to vote about 100 years ago and about 30 years we got that ability to get our own credit card and start a business without our husband or father (that’s only 1 generation ago).

So don’t be complacent with idea that women just choose lower paying jobs. There are other choices. We just have to make sure women know about them and know that it’s okay to choose them.

Progress is for everyone. At Audi, we are committed to equal pay for equal work.#DriveProgress pic.twitter.com/pF0t14ido8

Since 1999, Christina has been designing and building exceptional websites partnering with small businesses to help them grow and increase revenue. With many years of experience in creating thousands of websites, she understands the need for continuing education in her field and, therefore, is constantly learning and teaching others about internet marketing and digital processes. In addition to her ability as a digital marketer, Christina serves as a coach and mentor with Agency Mavericks to other digital marketing freelancers, helping them grow their businesses. She is a sponsor and co-leader of Houston's WordPress Meetup. Recently, she spearheaded the next Houston WordCamp 2020 as its coordinator after a 10 year hiatus. She is currently President of the Houston Interactive Marketing Association.